Present Tense of the Verb to Be | Page 3

Connecting Ideas with “Be” 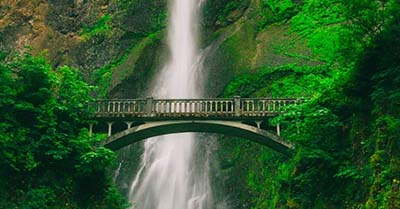 “To be” connects nouns and pronouns to nouns, adjectives, places, and amounts. For example, you can say the following:

This soup is cold.

My parents are not home.

I’m not in San Diego today. I’m in San Francisco.

My sisters are in Germany this week.

Other Uses of Be

Impersonal “it” + be + adjective

In English, a verb always has a subject. Where there is no subject, you must use “it” (for example, when you talk about the weather).

Sometimes “it” does not refer to a person or thing. “It” is there to conjugate the verb.

Impersonal “it” + be + prepositional phrase

We use “that” to refer to something that someone just said.

In spoken English and in informal writing, you can contract the above sentences.

Practice the information in this lesson so you do not forget it.

Practice 1. Practice conjugating “to be” in the present.

Practice 2. Practice using contractions with “to be” in the present.

Practice 3. Practice building sentences using “to be” in the present.

Practice 4. Practice asking questions and giving short answers using “to be” in the present. 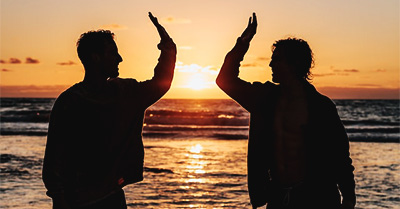