What is a Preposition? (for Intermediate Students) 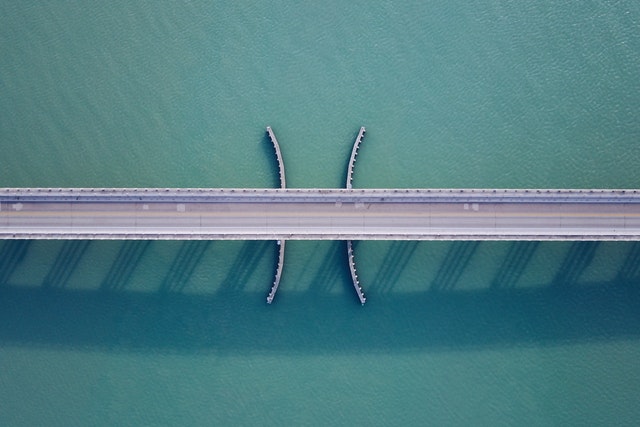 Image by Josh Sorenson from Pexels

Prepositions in English are function words that connect to nouns, pronouns, or parts of sentences to one another. They serve as a bridge and express a relationship between words, ideas, or clauses. For example, when you say the house across the street, the preposition “across” connects “house” to “street” and expresses a spatial relationship between them.

English has approximately 150 prepositions that express many different relationships. Some examples of common prepositions include from, of, to, in, on, about, next to, in spite of, and so on.

Prepositions pose some difficulty to the English-language learner (ELL) because sometimes there is no “logical” reason you should use a particular preposition. (In fact, even native speakers are often uncertain about “the correct preposition” in some cases; they may have a feel for what preposition they should use, but they do not always get it right, either.)

For example, notice the prepositions used with “angry” and “mad” below:

In addition, many prepositions have different meanings depending on the context or how they are used. For example, if you were asked to explain the meaning of “on,” you would probably explain it in the context of a location (e.g., “the box is on the table” ). Yet, “on” also appears in constructions such as “to agree with someone on an issue,” which has nothing to do with a location.

Then, how should you learn prepositions?

It is often best to learn prepositions in context, as they appear in sentences rather than try to memorize long lists without any context.

When you learn vocabulary, include any prepositions that are used with them. For example, do not learn the word “disappointed” by itself; instead, learn

to be disappointed in or with someone.

Pay attention to prepositions when you study the language. People often ignore prepositions; it is almost as if you know they are there, but they are an after-thought. Just by being aware of them, you may be more likely to remember the constructions you see them in and what they mean.

It takes practice, of course (as with most things in second-language acquisition). The more you use the language, the more you will read and hear prepositions being used in context. After some time, the correct preposition will “sound natural” in each particular case.