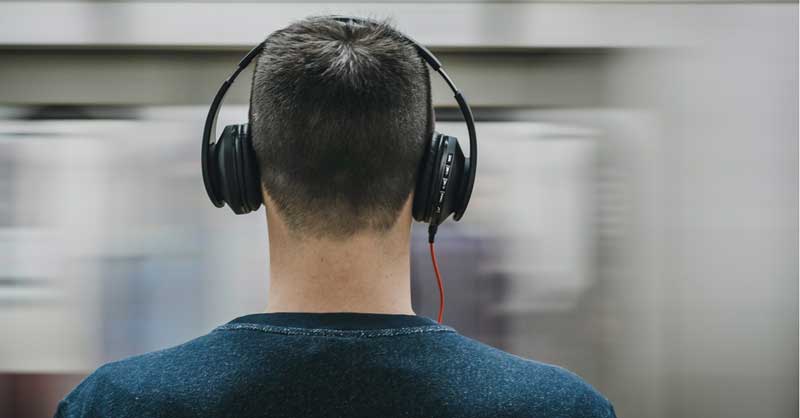 Prepositions can be difficult and frustrating to learn in English. Even if you could learn all the “rules,” prepositions change meaning depending on how they are used.

This lesson has 5 tips that can make the process easier and less frustrating for the English-language learner. In fact, many of these tips apply to learning other aspects of the language. 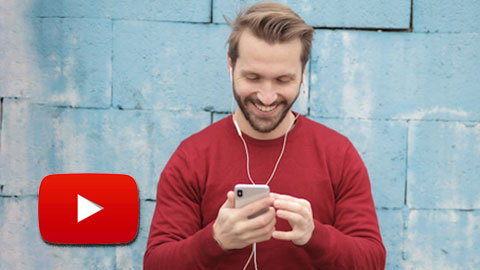 Note. The video supports the information on this page. It is recommended you should study the page and watch the video in any order.

Prepositions can present some difficulty to the English-language learner (ELL) because sometimes there is no “logical” reason you should use a particular preposition. In fact, native speakers are often uncertain about “the correct preposition” in some cases. For example, notice the prepositions used with “angry” and “mad” below:

In addition, many prepositions have different meanings depending on the context or how they are used.

Here are a few things you can do to make it easier to learn prepositions effectively and avoid frustration.

Tip 1. Focus on the Meaning

As with other things you need to learn in English, focus on the meaning that the prepositions expresses. For example, notice the different prepositions (in bold) in the following sentences:

Why do you say on my head but in the head in the above sentences? If you focus on the meaning, you have a better chance of remembering the difference. In Sentence 1, something is simply resting on a surface (on my head). In Sentence 2, your head is the target of an action (if someone throws something, for example, and it hits you in the head).

If you memorize on the head, you will express the idea in Sentence 2 incorrectly. However, if you focus on the differences in meaning between the sentences, you have a better chance of getting it right when you express similar situations (for example, if you say “he kicked me in the leg”).

For some uses of prepositions, there are no simple or logical explanations why you should use a particular preposition to express a relationship between the preposition and what it attaches to.

We often learn words such as “interested” and “bored” by themselves. Then we get confused when we want to express ideas such as those in Sentences 3 and 4.

Whenever possible, learn words as expressions, including their prepositions. For example, when learning the above adjectives, learn them as expressions: to be interested in something and to be bored by something.

If you keep a notebook or flashcards where you list what you are learning, include example sentences showing which prepositions go with which words or expressions. You can create your own examples or find them in a good dictionary.

It is easier to remember example sentences that make the meaning of words and expressions clear than it is to remember long lists of words without any context.

Tip 4. Do not be Obsessed over Prepositions

Because prepositions can be difficult to learn, many English-language students end up getting obsessed over them.

It is okay to be aware of the grammar of a language you are learning; however, it should not stop you from communicating your ideas because you are afraid of making mistakes.

Tip 5. Learn as You Go and Take Notes

When you read or hear a preposition being used in a way you do not know yet, underline it, write it down, add it to your notebook or flashcards (if you keep those). Repeat it out loud a few times to submit it to memory. Write example sentences using the preposition.

In other words, try to learn new uses of prepositions when you see them so you can use them later when you need to express a similar idea.