What Phrasal Verbs Are 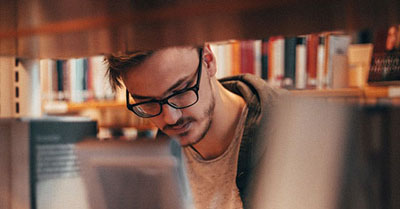 Adding adverbs and prepositions to the verb, changes the meaning of the verb.

Sometimes you can tell what the phrasal verb means by looking at the parts that make it up; however, it is often very difficult or impossible to guess the exact meaning of a phrasal verb unless you know the expression.

As with other words in English, the phrasal verb can also have multiple meanings, which you undertand from the context. For example, when you bring up a topic, you mention it or start talking about it in a conversation; however, when you bring up a child, you take care of and teach the child as the child grows up.

The structure of the phrasal verb can sometimes also change along with its meaning.

For example, compare the structure of these sentences using blow up:

Here is another set of examples using look up:

What Separable and Inseparable Phrasal Verbs Are

When using the object pronoun (me, him, her, etc.), you must separate the separable phrasal verb as in

Inseparable phrasal verbs cannot be broken up. For example, you can only say

You cannot separate them even if you use the object pronoun. For example, you can only say

Simply having a verb followed by a preposition does not mean you have a phrasal verb. For example, on of the sentences below has a phrasal verb; the other does not. Can you tell which is which?

Sentence 2, on the other hand, has a true phrasal verb. To “run across someone” means to meet someone by chance.

When to Use Phrasal Verbs

In formal and academic writing, writers tend to avoid phrasal verbs, especially the ones with a very informal tone. Writers typically choose a verb with a similar meaning instead. For example, you may say “the meeting was called off” but write “the meeting was canceled.”

Really? Are you sure about that?

A business meeting is a formal social situation, yet businesspeople would probably say “let’s wrap it up” instead of “let’s conclude the meeting” (which may sound a little stilted).

At the same time, the same business people might write an email saying “we concluded the meeting” or "the meeting ended..." to avoid too informal a tone for a business email.

How can you tell which is which? Only experience using the language can give you a feel for which words to use in a particular linguistic register.

Read about formal and informal registers in American language and culture for more information on how people change the way they speak to adjust to the social situation. 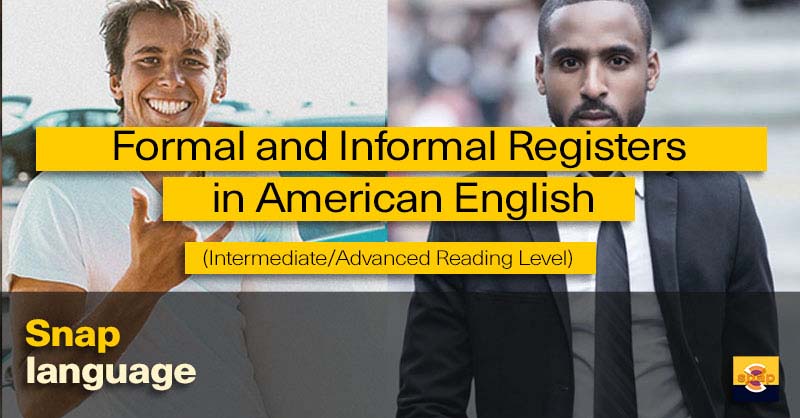