What is Grammar (for a Linguist)? 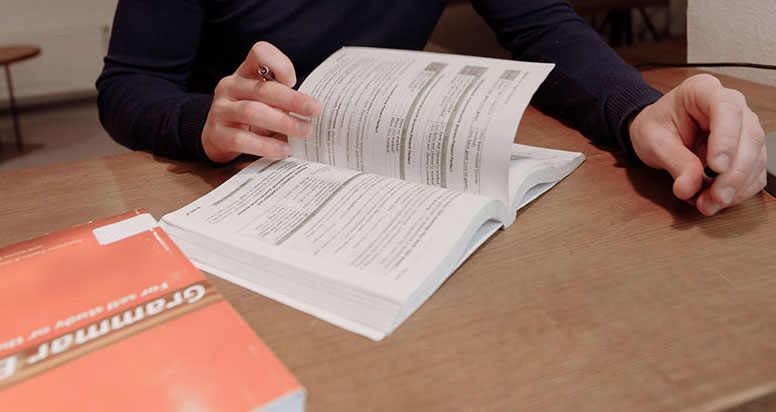 Image by Thirdman from Pexels

For most of us, what we understand as grammar comes from what we learned in school about our own language. We learned how to read passages we did not always understand because they were written differently from how we spoke. We learned how to write our own ideas, but we were told to use “proper grammar” rather than the intuitive grammar we had already learned as children. We had to follow punctuation rules and format our paragraphs in a very specific way.

We also learned a new language, which meant learning new grammar rules. Depending on the new language or languages we learned, we had to memorize tables of verb conjugations, long lists of idioms, or a number of grammar rules that did not always make much sense to us.

Given these early experiences with it, it is no wonder that many people say they hate grammar.

What we learned in school about our native language and about our new languages was the standard grammar of the language. However, did you know grammar means something else for linguists? How can that be? Isn’t the grammar of a language always the same?

A language comes in many varieties. In English, for example, you use certain constructions and vocabulary when you write that you would not use when you speak. In some countries, the language varieties people speak can be so different that they cannot understand each other. In these situations, a standard language is selected, which everyone must use in school, government, broadcast, and media.

In Italy, for example, many dialects are spoken throughout the country. When you learn Italian, you learn “Standard Italian,” which is based on the Tuscan language of Florence of the 14th century (Marien). Much literature was written in the Tuscan dialect, which led to the adoption of that variety of Italian as the standard. Leon Battista Alberti wrote a manuscript in 1454 to describe the language, and that variety of Italian was accepted as the standard.

Basing standard Italian in the Tuscan dialect is just how history went. It could have been any other dialect if historical conditions had been different. That variety of Italian was no better than any other. Yet, if you want to speak Italian “correctly” today, you are expected to follow the rules of standard Italian.

Image by Element5 Digital from Pexels

Linguists want to understand how language works. In order to do so, they must understand the grammar of the language. However, their approach is quite different.

To understand a language, linguists use an approach known as descriptivism. They take samples of the language (not only from literature but also from everyday spoken situations) and analyze it to understand the rules people use to form sentences that convey meaning.

In this descriptive approach, linguists study the following main components of the language:

Syntax is the component that is closest to what we know as grammar. However, traditional grammar establishes the “correct rule” for sentences. Linguists try to understand the rules how speakers follow to create meaningful sentences whether or not their internal, intuitive rules are the same as those in standard grammar.

In a purely linguistic analysis, you would say that many people use “there’s” (or “there was” and “there’s been”) as a fixed expression to express existence, so the verb does not have to agree with the subject. Interestingly, some languages do the same. For example, in standard Spanish, “hay” (there is) is always used regardless of the number of things that exist. The same phenomenon seems to happen for some speakers in English, though standard grammar will tell you that this is incorrect.

Passage continues below the box. 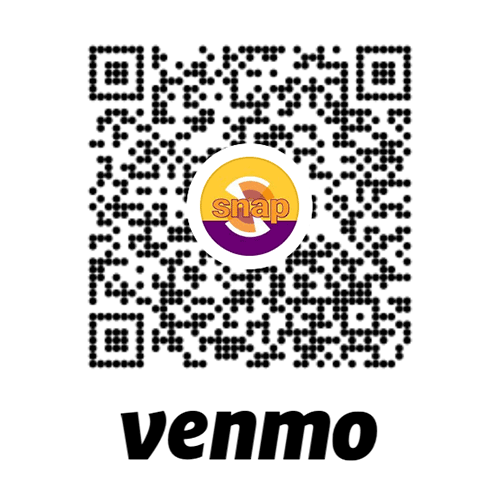 Does This Mean Linguists Don’t Care about Grammar?

That comes from a misunderstanding of the work linguists do. Their job is to understand how language works, including its grammar; it is not to understand one type of grammar (standard grammar). Grammarians already study standard grammar, so let’s leave that job up to them. In fact, many grammarians are also linguists, and there is no conflict of purpose there.

After using this descriptive approach to describe the grammar of a language, linguists write their research papers using standard grammar so they can publish their results. Linguists know standard grammar is appropriate for that because they want a large number of people to read and understand their papers. Besides, standard language is expected in publications. 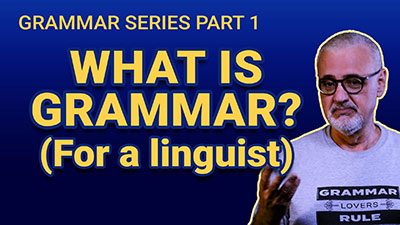 Activity 1: Watch What is Grammar? (for a linguist) on YouTube and take good study notes.