Troublesome Uses of Adjectives as Adverbs

We learn that adjectives modify nouns, subjects, and pronouns whereas adverbs modify verbs and adjectives; however, that does not always work like that in language. In some expressions, adjectives can sometimes be used instead of adverbs.

Such use of adjectives as adverbs are sometimes simply a matter of idiomatic use. Other times, adjectives have two forms. 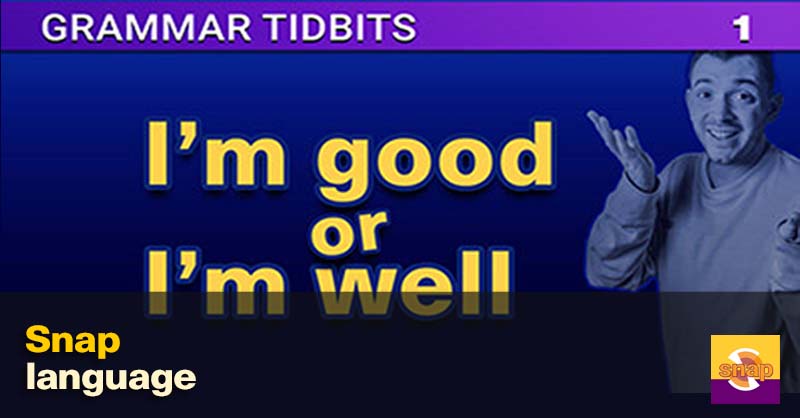 Watch Troublesome adjectives and adverbs on YouTube for further information and examples on this topic.

Adjectives and Adverbs with Identical Form

Some adverbs are called flat adverbs, bar adverbs, or simple adverbs. They are identical to their related adjectives. You say something is fast and also something moves fast. You make a left turn or you turn left.

Adjectives and adverbs with identical forms 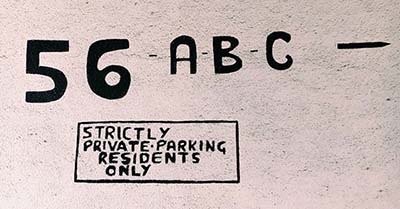 The adjectives in the above sentences have two adverbial forms: one is identical to the adjective, and the other takes the adverbial ending -ly.

Note that the adverbs for some of these adjectives have slightly (sometimes very) different meanings.

Some adverbs have both a bare form and a -ly form. They are often used in either form; however, the -ly form is considered more formal.

Idiomatic Use of Adverbs

Another way to explain some uses of adjectives as adverbs is that they are idiomatic. For example, dig deep has a specific meaning that is unrelated to digging deep holes; it means either to find a lot of money for something or to strive to find information about something or someone. Because it is an idiomatic expression, it would sound quite strange as dig deeply.

Complete an exercise to practice what you have learned learned in this lesson.