Grammar and the Language Learner

In this series, we discussed many aspects of grammar, language biases, and the perennial feud between prescriptivists and descriptivists. The discussion has centered around native speakers, who have an intuitive knowledge of the language.

However, many people learn the language as a second or additional language. With varying degrees of “intuition,” depending on their level of acquired proficiency, English as a second language speakers (ESL speakers), or anyone learning a new language, also deal with the language and its often confusing or not-always-logical grammar.

Largely due to the myth that “native speakers and teachers know everything about the language,” language learners rely heavily on instructors and native speakers to inform them about grammar rules and language use.

And that’s often where the trouble begins...

The information should also be generalized to people learning any new language, not only English.

If you are an ESL speaker reading this, you know enough English to have learned that people do not always use the grammar you learned in your language textbooks. That should not be much of a problem. With practice, you can become proficient enough to tell the difference between standard grammar and spoken-language usage. There are some complications, though.

For the less proficient language learners are, the more difficult it is for them to distinguish between different forms of a language. In plain English, everything sounds the same to them. It makes no difference to them if you say “You haven't seen anything yet” or “You ain’t seen nothin yet.” It’s all English, and English is what they want to learn.

Where the Frustration Comes From

The frustration comes from learning the language from textbooks where, typically, grammar is based on the rules dictated by standard grammar, and interacting with a different set of grammar rules in “real life,” that is, dealing with the language as people actually use it.

When language learners use the language, they want to feel certain that what they say, write, hear, or read is just as they learned it. Nonetheless, because there is a disconnect between what they learned and what they actually experience in the real world, they may feel as though they are often using the language “not quite right.”

Besides, It’ll Be on the Test

Many language learners have the added pressure of being tested on their language proficiency. They may hear, read, and ultimately learn certain linguistic constructions, which are fine in specific linguistic registers but may be unaware that they are nonstandard constructions. Then they are penalized for using them on tests, which are typically meant to test knowledge of the standard grammar.

Getting Caught in Other People’s Biases

To complicate matters, language instructors and native speakers, often have their own biases about how the language should be used. Remember: They are the “authorities on the language” that language learners rely on and trust.

Yet, some of the messages they send to language learners can be rather damaging. Let’s examine a couple of examples.

“You Don’t Want to Sound Uneducated or Stupid”

Well meaning instructors sometimes want to impress upon students that some varieties of the language should be avoided... at all cost. Rather than explaining that some constructions are considered grammatically nonstandard, they teach students that “if you say this, you will sound uneducated” (worse yet, “...you will sound stupid”).

I recently saw an ESL teacher on YouTube say the following about using double negatives and the word “ain’t” in English:

As soon as someone says to me “I ain’t got nothing,” I’m not talking to that person probably again. . . . If you use the word “ain’t,” it just makes you seem uneducated. People who say these words, they sound stupid.

On the other hand, I have also seen teachers bring up sociolinguistic issues associated nonstandard constructions, explain language bias, point out the standard form, and let students decide how they want to “sound.” This is more acceptable and less damaging than promoting linguistic bias and perpetuating stereotyping.

Which English is Better?

A common question among English-language learners is “Should I learn British or American English?” You would think that language teachers would tell students to take an utilitarian approach (e.g., “Learn whatever variety will be the most useful to you”); or perhaps they would tell them that “English is English, so learning either one is fine.”

Indeed, many language teachers do come up with sensible answers to the question; however, many do not. In fact, teachers are often the ones making it a question to start with.

The English-learning industry often has a horse in this race. If you speak British or American English, you do not want to lose your students’ business; you will likely tell them that your variety of English is better, which means you have to come up with “evidence” to support your claim. Sadly, many of the reasons given to students are based on biases and stereotypes.

You should learn British English because 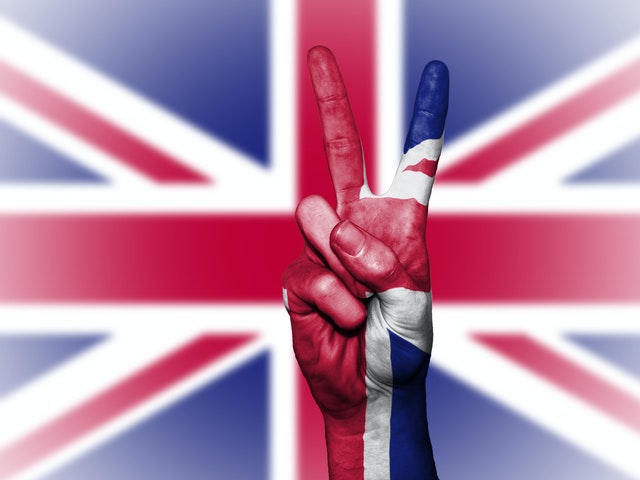 You should learn American English because 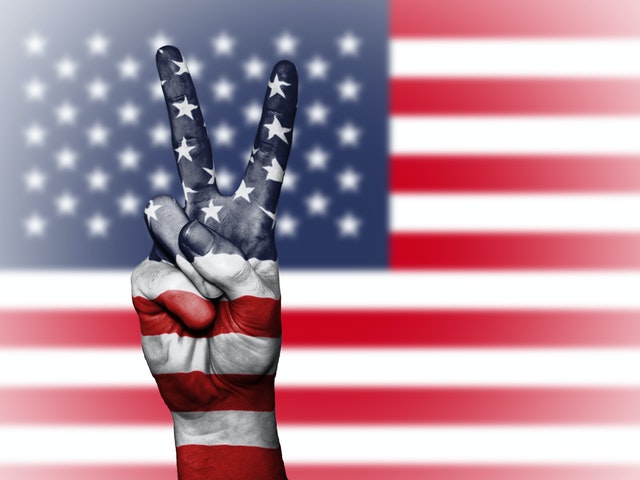 Many English-language learners end up buying into these statements. They even have a sense of pride in saying they speak their chosen variety of English.

Many language learners will make educational and professional decisions based on these misguided beliefs about which English is better. These decisions can have real-life consequences.

Moreover, by teaching learners to discriminate against one or another variety of a language, teachers may be keeping students from a wealth of resources and opportunities. They may inadvertently be robbing their students from experiencing entire cultures.

The lesson continues on the next page...