Prepositions with Exact times, Seasons, and Other Periods of Time 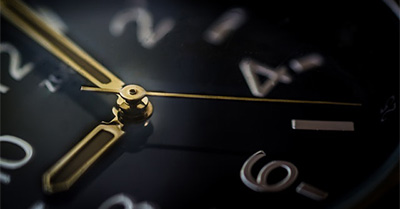 Image by Stickerphoto from Pexels

In the previous lesson about prepositions, you learned that you use the preposition on before days of the week and in before the month and year.

What do you use with other times?

For example, what prepositions do you use before time such as “sunset” or “this moment?” How about seasons (summer, winter) and other periods of time?

Use “At” with Exact Times and Some Expressions

Use the preposition at with exact times and in some expressions.

With the exact time

You say in the morning and in the afternoon but at night.

“At present” means “now“ or “currently.”

Use “On” with Days

The previous lesson has more information about using on with days and dates.

See more examples of days and dates below.

Use “In” with Months, Years, Seasons, and Other Periods of Time

When talking about months (January, February, and so on), use the preposition in.

Also use in with years, centuries, and long periods of time.

With the century and long periods:

With other seasons and other periods of time:

Important! Sometimes You Drop the Preposition

You do not use a preposition with days of the weeek and when you use last, next, every, and so on. For example, you say “I always eat pizza on Sundays” but you say “I eat pizza every Sunday.”

For more information, see the next lesson.