Antonyms are words such as "hot" and "cold," "up" and "down," "deny" and "approve." This is a necessary linguistic feature because words express concepts, and our reality is such that things can be hot or cold, you can move up or down, you can approve or disapprove of something, and so forth. As a result, these opposing concepts fill the language with antonyms and near antonyms.

Strangely, however, some words with multiple meanings in English can be the opposite of themselves! These words are called contronyms (also known as contranyms), antagonyms, or Janus words. 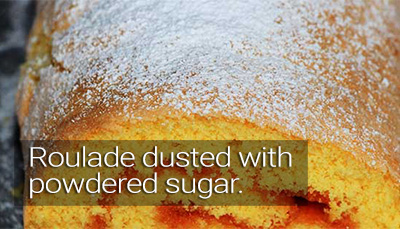 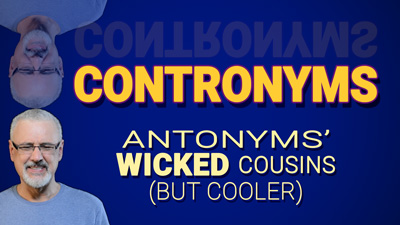